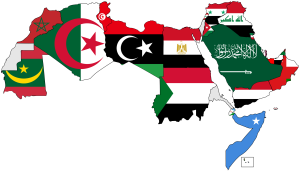 Israel isn’t only oppressor of Christians in Middle East By Ray Hanania Exclusive to the Chaldean Detroit Times June 24, 2013 We often hear about the discrimination that takes place in Israel against Christians, but always in the context of discrimination against Arabs. But that is clearly not the only place where Christians face discrimination….